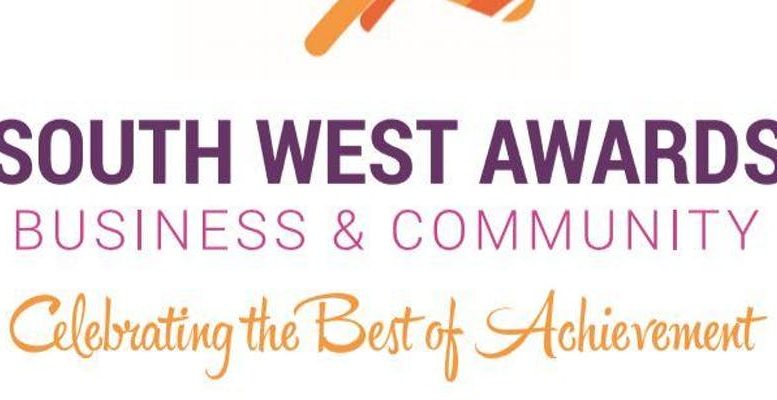 Over 250 business people are expected to attend a fabulous evening of recognition and celebration at The DoubleTree by Hilton -Swindon. We will be celebrating all nominees who have been entered into this year’s awards and will be announcing the final winners. All of our guests will be treated to an evening of exceptional food, drink and high-quality live band entertainment with a very inspirational keynote speaker.

We are holding the award ceremony on 23rd January 2020 (4 pm / 9 pm) as it will be a great start to the year for both nominees and winners. They can celebrate and showcase their award throughout the coming year.

Agenda of the Awards:

BELOW ARE JUST SOME OF THE AWARD CEREMONY HIGHLIGHTS:

A champagne drinks reception upon arrival

Charity Auction – Chance to win £thousands worth of prizes