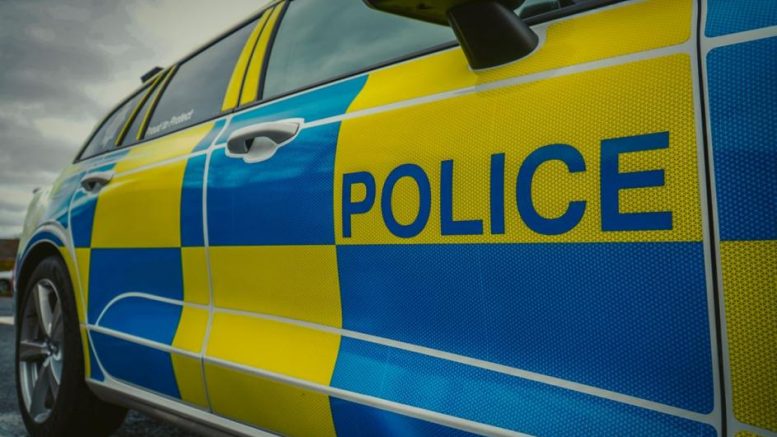 Wiltshire Police are investigating after a woman’s car was allegedly vandalised with an offensive word.

Officers were called just before 5pm, after the victim’s car was spray painted with word “c***”.

The swear word was found on three locations – the roof, the bonnet and the nearside doors.

Police have confirmed that enquires are ongoing.

A spokesperson for Wiltshire Police said: “We were called shortly before 5pm yesterday (October 20) following reports that a member of the public’s car had been vandalised.

“We have launched an investigation and our enquiries are ongoing.

Anyone convicted of criminal damage to the value of under £5000 can lead to a maximum sentence of three months in jail and, or a fine of up to £2,500.