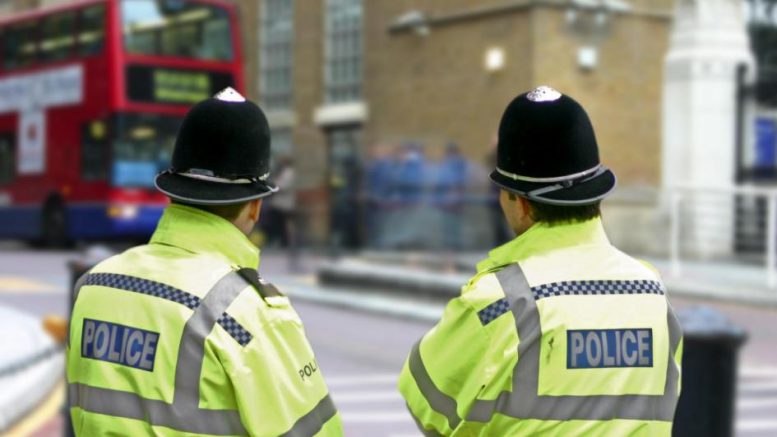 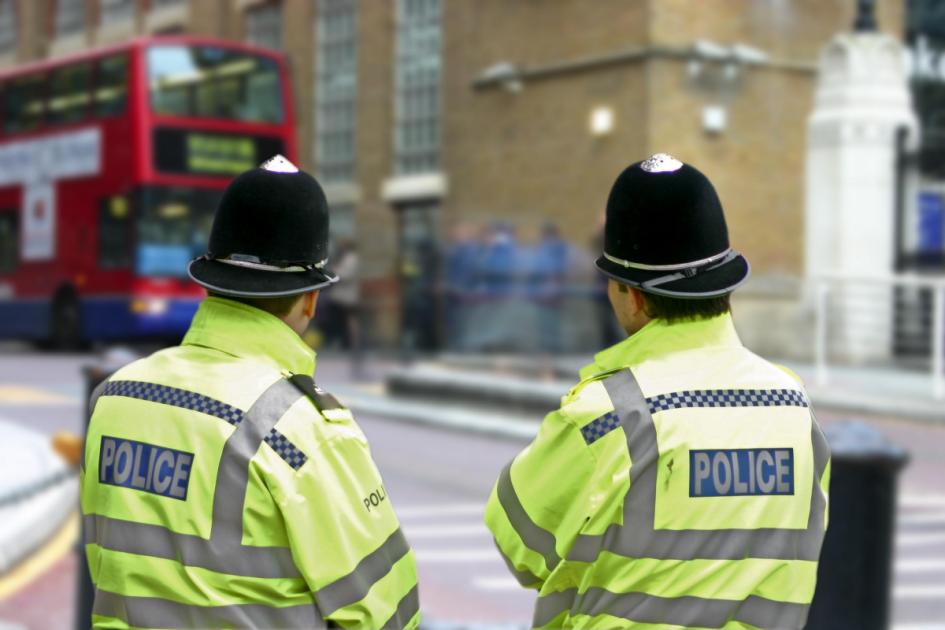 A man who allegedly exposed himself in Marlborough has led to an investigation being opened by police.

Officers are investigating following an incident which is said to have taken place on Monday, January 2.

It’s believed that the suspect indecently exposed himself whilst sitting on a bench behind the Waitrose store in the High Street.

Anyone who may have information or may have seen what happened is being urged to contact Wiltshire Police on 101 and quote crime reference number 54230000371.

Under the Sexual Offences Act 2003, indecent exposure is outlined as intentionally showing genitals in a public place in order to cause alarm or distress.

The maximum sentence for the offence is two years in jail. 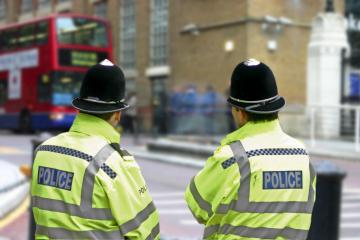