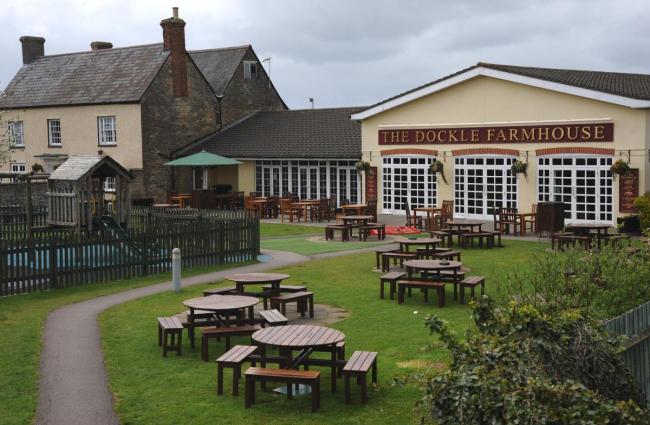 Queue jumpers at the Dockle sparked a brawl that left several people injured.

Wetherspoon has apologised to its customers after a fight broke out at 7.20pm yesterday at the Dockle Farmhouse in Stratton.

Wetherspoon spokesman Eddie Gershon said: “We condemn the actions of a small group of people who were involved in a fight at The Dockle Farmhouse and to apologise to our customers who had to witness it.

“The pub was full to capacity – reduced as a result of Covid-19 measures.

“A group of males were walking along the pavement trying to work out how to get into the pub without queueing to get in.”

Eddie said the group got involved in verbal abuse with another group of men who were sat in the beer garden and is believed to be known to them.

He added: “This exchange led to a fight breaking out between both groups. There were several injuries, however all left the pub before an ambulance could be called.”

Police have issued an appeal for witnesses earlier this morning after an 18-year-old man suffered a head injury during the fight.

Anyone with information should call Wiltshire Police on 101.