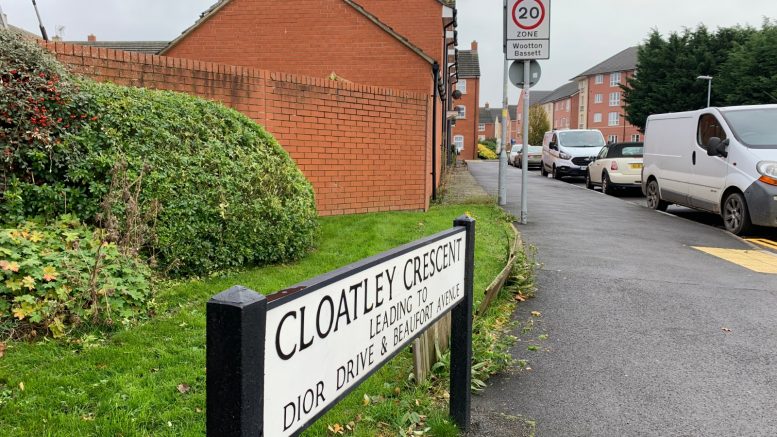 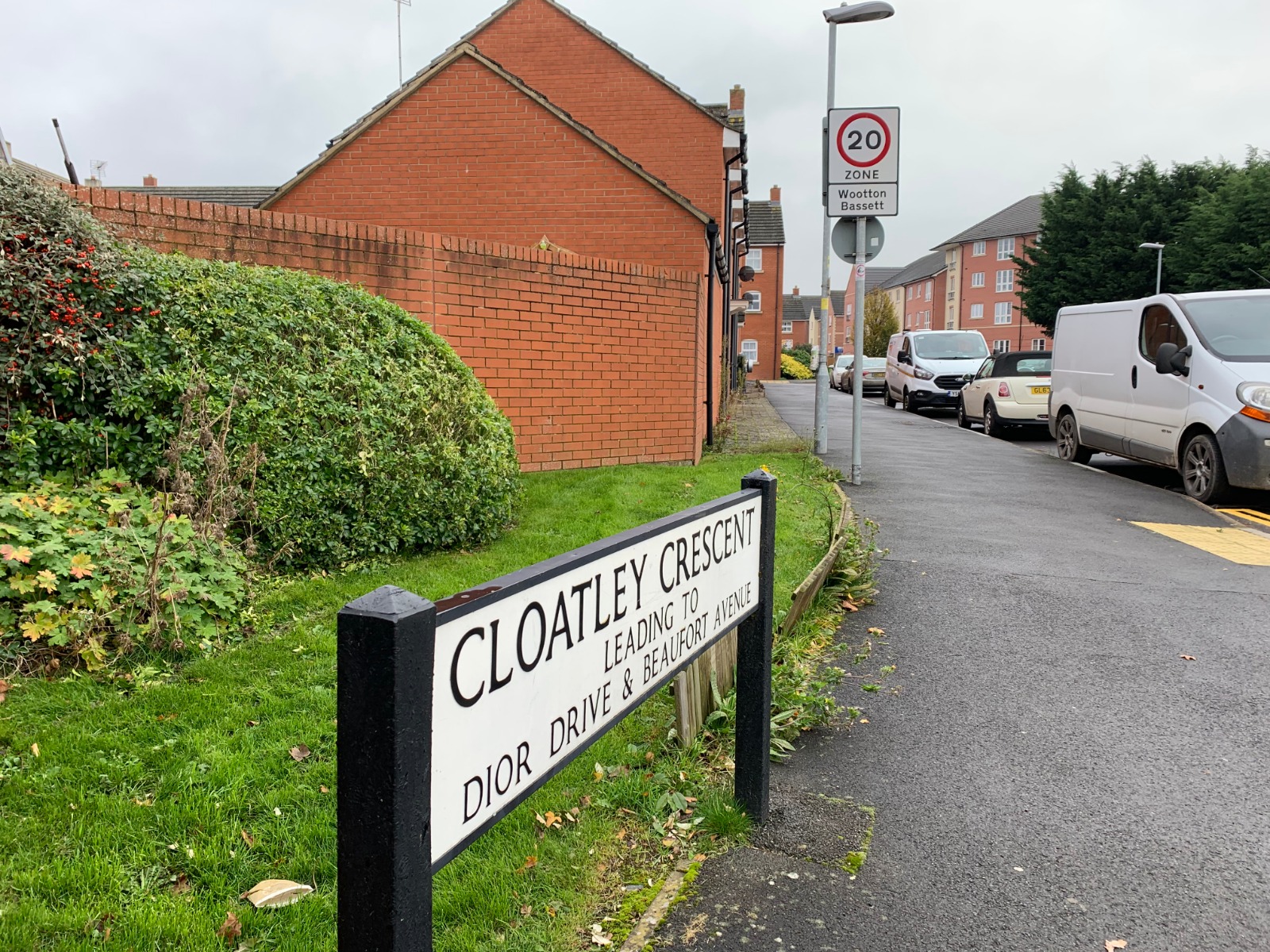 Detectives are investigating a report of an incident yesterday where a man tried to take a child from a play park.

A police spokesman said: “At approximately 11.30am, a woman in her 20s had taken her two-year-old daughter to the new children’s play park near Cloatley Crescent and Churn Way, Royal Wootton Bassett.

“There were a number of children in the park at the time.

“When the woman looked away briefly, a man approached her daughter and attempted to exit the park with her.

“The woman immediately grabbed her daughter and the man walked off – there was no verbal exchange and no physical altercation.”

Once the woman and her child were safely at home they called the police.

Det Insp Paul Hacker said: “Since receiving this initial report, officers have been conducting extensive enquiries in the area. Unfortunately, there appears to be no CCTV opportunities available, however we have been continuing with house to house enquiries and further enquiries are being conducted today.

“Understandably, this incident has caused anxiety and upset to those involved and no doubt this news will cause further concern amongst the local community – at this stage of our investigation we are keeping an open mind as to what the man’s intentions may have been.

“It is possible that there may be an innocent explanation to this and if that is the case, we would still like to speak to the man involved to understand exactly what this was. Rest assured we are leaving no stone unturned in our enquiries to identify him.

“We know there were a couple of children in the park at the time, there may also have been other parents in that area too. If you were in the park area yesterday at around 11.30am please do get in touch.”

The man is described as tanned, 30-40 years of age, approximately 5 ft 11 inches tall and of average build. He had a polo shirt type top on with long shorts. 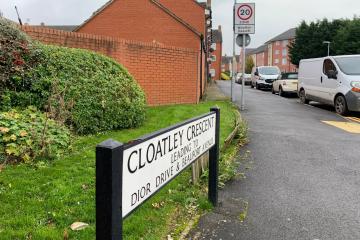