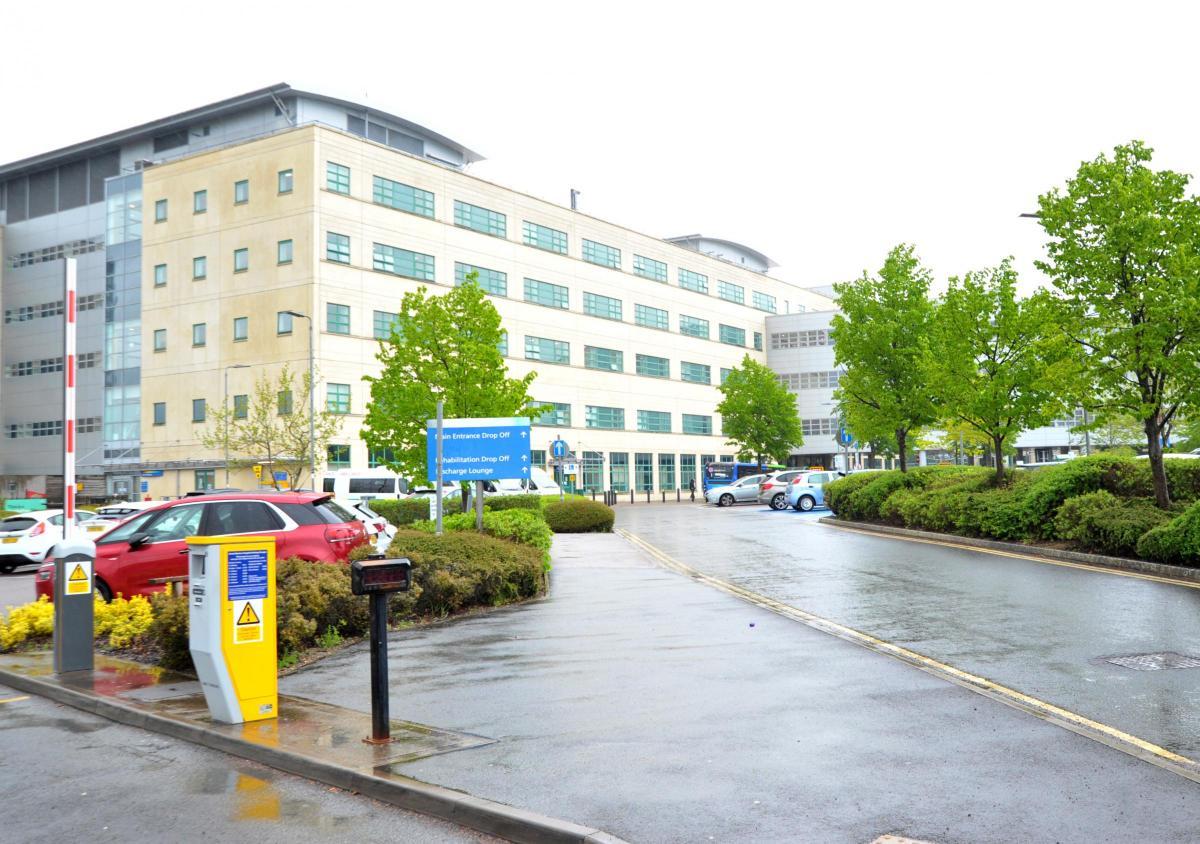 MISSED appointments during the pandemic may have cost the Great Western Hospital £3.3 million.

And the number of no-shows, revealed by NHS Digital, highlights the time wasted and extra pressure on the shoulders of consultants who already face “extraordinary demand” because of Covid-19, says the British Medical Association.

Bosses at Swindon’s hospital have moved to reassure patients that it remains a safe place to visit for anybody in need of medical care.

The new data shows that in the 11 months from April last year, there were 20,700 outpatient appointments which people did not show up for.

It means out of 364,705 booked sessions, 6 per cent were unattended.
And with the average outpatient appointment costing £160 – as estimated by several NHS trusts – the failed appointments may have cost GWH NHS Foundation Trust more than £3m.

Dr Rob Harwood, BMA consultants committee chairman, said it was “concerning” to see the rate of failed appointments given the current backlog in care.

He said: “We urge people not to just simply fail to attend as this wastes an appointment time that could have been used for someone else; someone who might potentially need it more urgently.

“It also places the most pressure on consultants trying to deliver a service under extraordinary demand and in already difficult circumstances.”

At GWH, the rate of missed hospital appointments was at its highest in September when 7 per cent were no-shows, 2,620 in total.

A spokesperson for the trust said: “We understand that many people have been worried about coming into hospital, particularly at the height of pandemic but we want to reassure people that the hospital is a safe place to visit.

“Whilst the cost of every missed appointment is a financial loss to the Trust, our priority is making sure every patient is attending their appointment to receive the care they need as soon as possible.

“We have taken every precaution to keep patients, visitors and our staff as safe as we possibly can, so please attend your appointment as planned or you may be putting your health at serious risk otherwise.

“If you can’t come, please let us know so your appointment can be filled by another patient who needs it.”

Across England’s health providers, five million appointments were missed during the same period to the end of February, around 7 per cent of those booked – wasting the NHS an estimated £760 million.

The highest rates of people failing to show for appointments were in December and January – coinciding with the second wave of the pandemic.
A spokesperson from NHS England said: “People should continue to attend their medical appointments as normal.”

A WORRIED mum thinks the council is not doing enough to fix her cracked and sinking house. Swindon Advertiser | News …

TRAFFIC is queueing on the A419 this morning due to a serious accident. Swindon Advertiser | News …

A NEW police operation has been launched in a bid to stop sex offenders and make the streets safer at night. Swindon Advertiser | News …