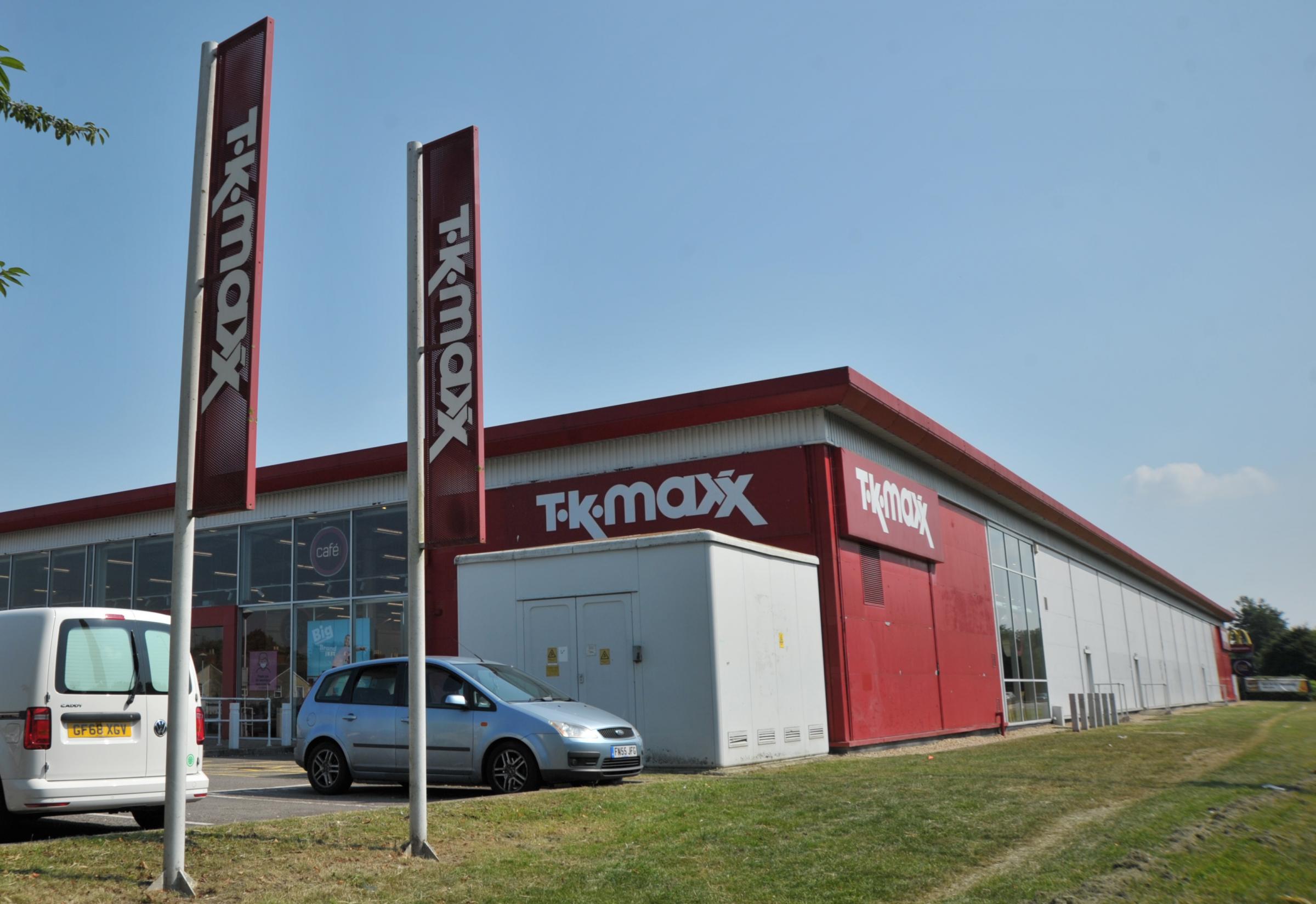 The store already has two branches in the town and was looking at taking over the Toys R Us building at Gablecross.

But that deal looks to have fallen through and the company has put in an bid to take over the TK Maxx site on Great Western Way, creating up to 100 new jobs.

The application to Swindon Borough Council is to build a new customer entrance/exit lobby, permission to sell food and drink, a refurbishment, and changes to the car park.

The application by TJ Morris, the discounter’s parent company, says it already owns the site and the lease with TK Maxx is coming to an end.

The bid says: “The Home Bargains store will enhance it representation in Swindon, complementing their existing stores on Barnfield Road and Hobley Drive.

“The proposal will positively contribute to the local area through the retention and creation of jobs.

“Home Bargains will create up to 100 operational jobs, together with securing the long-term occupation of a prominent retail unit.”

The firm added secondary roles would be created, such as security and cleaning workers.

He said: “Creating 100 new jobs in this area has got to be good for everyone.

“I remember that site when it was Courts furniture and when they left the car park was used and misused by a lot of people.

“When TK Maxx came it did improve the place almost immediately. If they’re going but someone else wants to come in and use the site, that’s positive and the creation of more jobs is something I think we should support.”

The plans show the main rectangular building will have a large 46sq me annexe added at the entrance as a lobby and new zebra crossings will be created through the car park.

Home Bargains’ parent company has declined to comment on the application, or whether it is still pursuing the Toys R Us site.

That application was lodged in late 2019 – similarly, with a request to allow a significant portion of the floor to be used for food sales.

But the building remains empty and Home Bargains would not comment when asked whether it still has plans for the shop.

Traffic has been queueing on the M4 all morning because the road is still partly closed 16 hours after a lorry carrying hay bales near Chippenham was reported. Swindon Advertiser | News …

A HAYDON man used his “highly trusted position” to cause his company to lose almost £700,000 in an act that almost saw a business with a turnover in excess of £20 million go under. Swindon Advertiser | News …

South Swindon MP Robert Buckland has been honoured by the Queen with a knighthood. Swindon Advertiser | News …