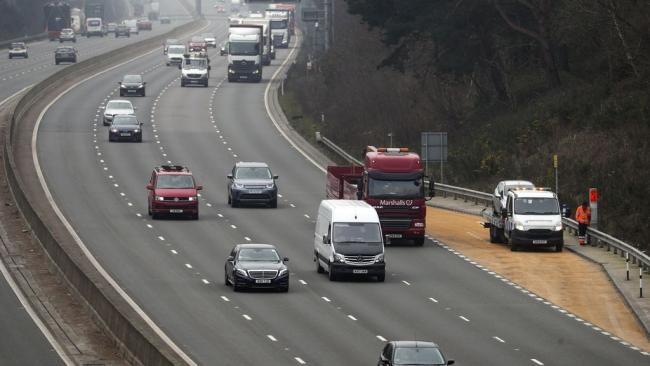 New Highway Code rules mean you could face fines for using your mobile phone in a moving car, even if you’re not the one behind the wheel.

Drivers across the UK were warned they face fines of up to £200 amid a change to Highway Code rules introduced earlier this year.

As of January 29, drivers can be hit with a £200 fine and six points on their driving licence if they use their mobile phones while driving.

Anybody caught scrolling through their phone when in control of a vehicle face being hit with the three-figure fine.

Earlier this year, it became illegal to even touch your phone whilst driving – including when stationary in traffic. Those caught breaking this new rule could face up to a £200 fine and six penalty points.

The Mirror also reported earlier this year that amid new rules brought into force on in 2022, a person is supervising a driver who is learning could be hit with £1,000 fine – as well as having six points added to their licence.

Highway Code: One exception to using mobile phone in car

Just one exception has been listed as an excuse to be using your phone while driving as part of the rule change.

The only exception to the rule is using your phone to pay for something such as toll roads or drive-throughs when the car is stationary.