TWO heroic teenagers helped save the life of a woman who was threatening to jump off a bridge.

Sydney Burrows and Tom Foster were out for a walk together in Royal Wootton Bassett when they spotted a woman sitting on the floor near the canal.

“We were just walking across and we bumped into this lady and we were trying to get past, she let us through and said ‘yeah you can go past I’m not going to be here for long’,” Sydney said.

“I was confused by what she had said and so I asked her what she meant and that’s when she told us she was planning to jump off the bridge.

“She wanted to kill herself, she had tried to a couple of times, so I sat down with her and talked to her.

“My friend Tom walked off to go call his dad to come and help.”

The woman told the teens she had taken an overdose of medication as she was feeling depressed after she lost her husband.

Sydney tried to keep her mind off what she had planned to do by talking to her about her pets and her love for arts and crafts.

The 14-year-old said: “I was just thinking ‘I can’t leave her’ because I wanted to make sure that she is safe.

“We made sure that she was okay and waited for the police to arrive.

“I was upset and shocked that she felt that way but I didn’t show that to her, I stayed calm so she stayed calm.

“Tom was very worried too, but he was very brave and helped make sure that his dad and the police came to help.”

The emergency services arrived and checked the woman over before taking her to safety.

“I told my mum about what happened as soon as I got back in, she was very proud of us,” Sydney added.

“It’s really shocking because you don’t think this sort of thing would happen, and we got that chance to help someone.

“We should all be talking about mental health more and to take it seriously. When this sort of thing happens it makes you realise how serious it is.

“This has changed what I want to do in the future, I want to help people, especially those struggling with their mental health.”

Sydney’s mum Natasha Dwyer spoke of her pride after hearing of her daughter’s heroics.

The 37-year-old said: “This woman was going through quite a lot but my daughter and her friend managed to talk her down and keep her calm to stop her from jumping.

“The police were able to take her home, I told my daughter she did a great job and if she wasn’t there then the woman might have jumped.

“When she came back home and told me it didn’t sound real.

“I was so proud of her, she did an amazing job, it made a real difference to someone’s life.

“It’s made her want to go into a career that makes a difference in people’s lives, which is great.

“I’m just so proud and they deserve to be recognised for what they did.”

The Samaritans hotline is open 24 hours a day, seven days a week. Call for free on 116 123, email jo@samaritans.org, or visit samaritans.org to find your nearest branch. 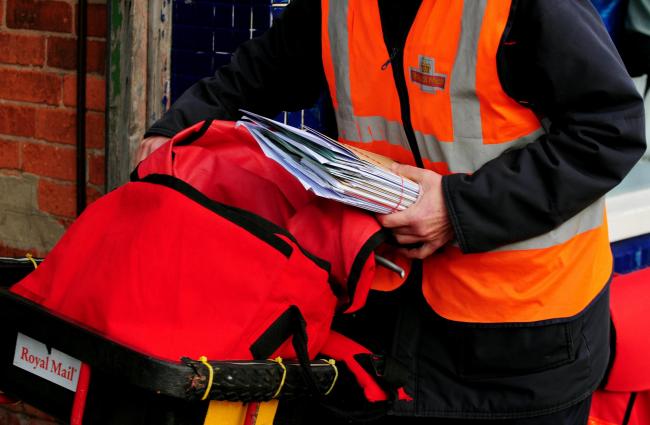