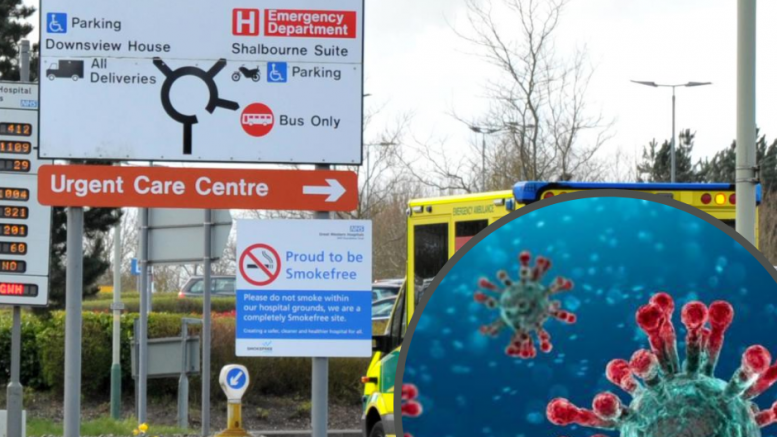 The first coronavirus deaths in over five weeks have been recorded at Great Western Hospitals Trust, the latest figures show.

That was an increase of two compared to the 125 that had been recorded at the same point on Monday, and the first death in 43 days.

It means there have been two deaths in the past week. The previous week there were no new deaths recorded.

The victims were among 1,280 deaths recorded across the South West.

Of 21 trusts within the region, Great Western Hospitals trust has the third-highest death toll.

Daily death counts are revised each day, with each case backdated to the actual date of death.

This means some of the deaths that were first recorded in the last 24 hours may actually have taken place days earlier.

NHS England guidance states: “Confirmation of Covid-19 diagnosis, death notification and reporting in central figures can take up to several days and the hospitals providing the data are under significant operational pressure.”

Only deaths that occur in hospitals where the patient has tested positive for Covid-19 are recorded, with deaths in the community excluded, such as those in care homes.