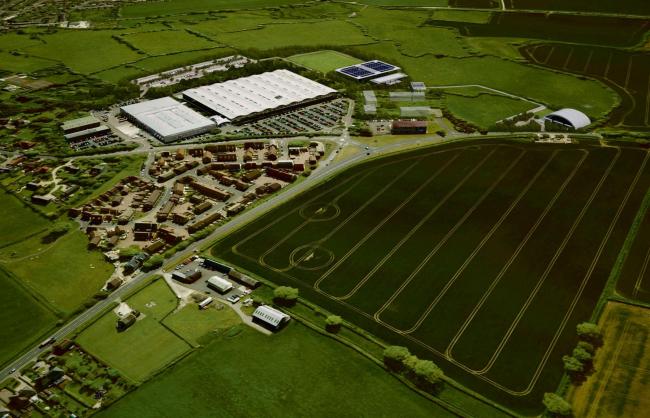 Dyson is making hundreds of staff redundant at its Malmesbury headquarters.

The Wiltshire Times and Gazette & Herald understand 450 jobs could be lost at the site, including the call centre and research and development.

Workers have been told it is a very large company restructure resulting in a lot of redundancies.

An emergency meeting was called for workers today where they were told the call centre work was being outsourced completely by January 2021.

An anonymous call centre worker said: “It started as a normal day, then an email was sent out for an emergency meeting where nearly 200 of us joined and were told it was being outsourced and will be completely outsourced by January 2021 with redundancies to be made up until that period.

“It’s pretty bad considering it’s been a staple of the local community for a long time now as well as being a ‘proud British company’.”

The worker said staff had reacted with disappointment: “Really it really feels as if they are trying to use Covid as an excuse to avoid public backlash.”

A total of 600 jobs in the UK and 300 more worldwide will be cut, the firm says it is down to changes in customer behaviour as a result of the coronavirus pandemic.

The company had previously announced it would be moving its headquarters from Wiltshire to Singapore post-Brexit despite owner Sir James Dyson calling for a no-deal departure.

A Dyson spokesperson told the BBC: “The Covid-19 crisis has accelerated changes in consumer behaviour and therefore requires changes in how we engage with our customers and how we sell our products.”

Earlier this year, Dyson hoped to make 10,000 ventilators for the UK government to help with the coronavirus pandemic, but this was later cancelled.

Last October the company scrapped plans to make an all-electric electric car, meaning over 500 workers are at risk of being made redundant.

This decision came after the company’s board say they discovered the electric car Dyson was working on was not commercially viable.

Owner Sir James Dyson is the richest person in the UK with his wealth growing by £3.6 billion over the past year, climbing to £16.2 billion.