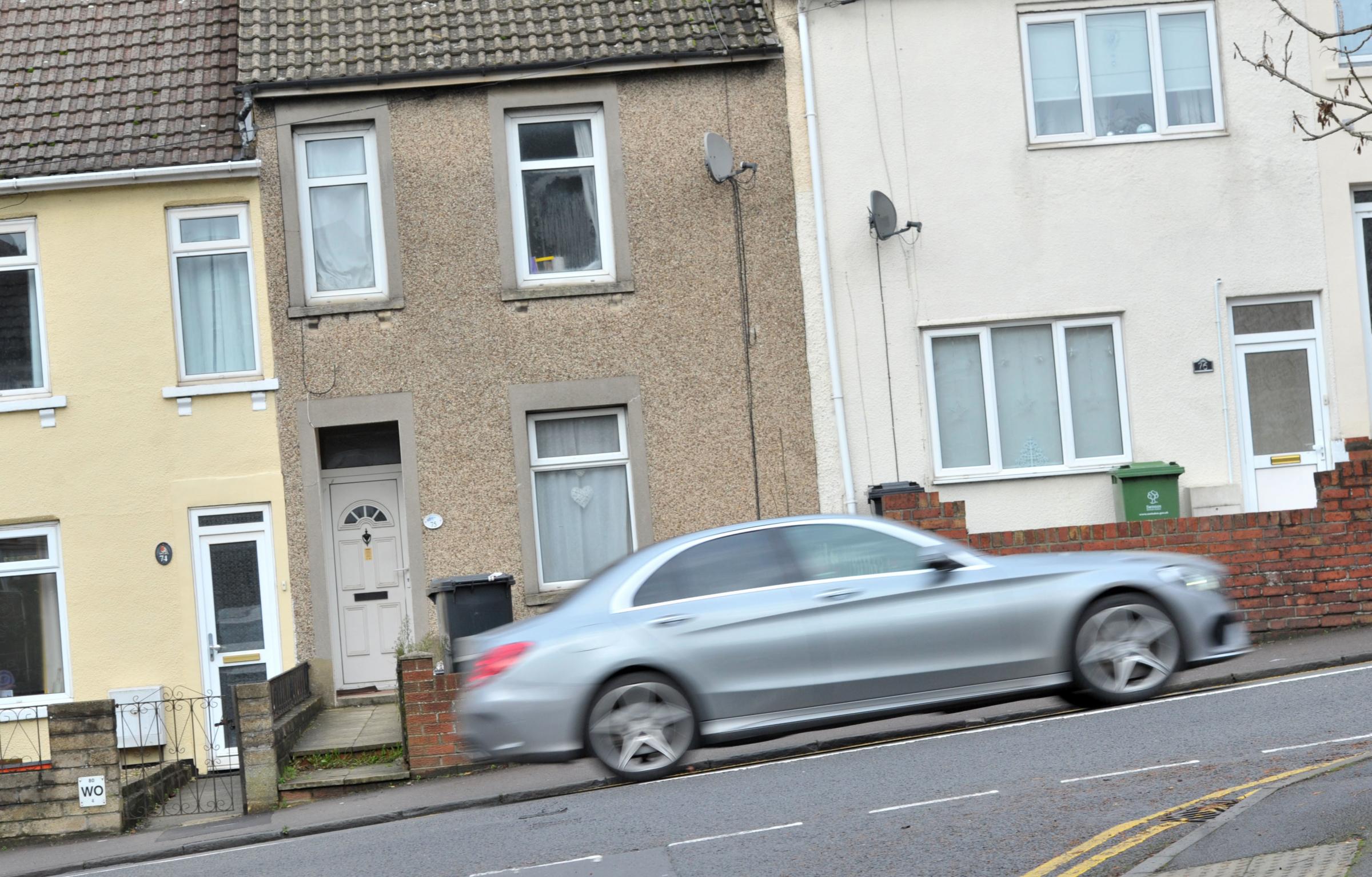 Air pollution in Swindon is just as bad as it was before lockdown, according to new research.

And the town saw the sixth biggest rebound in the whole of the country of poisonous nitrogen dioxide fumes.

A report by the Centre for Cities shows that major towns and cities across Britain saw air pollution levels drop dramatically when the country was shut down in March, April, and May.

According to the research, which used monitoring stations across 49 cities, with one in Swindon, the town saw NO2 levels halve to below 8mcg per cubic metre.

But nitrogen dioxide levels started rising again in April, dipped sharply in May but started climbing again in summer, reaching 15mcg by October.

There was a slight drop later, but the pollution levels are well above the level at lockdown.

A Swindon Borough Council spokesman said: “The initial indications are that air quality in Swindon improved through the year due to less vehicles being on the road as a consequence of the lockdowns and more people working from home

“We will have a greater understanding of the impact of the virus on air quality when the full year data is processed during the first half of 2021.

“In the meantime, the council is continuing to look at a range of measures to improve air quality, by encouraging active travel and restricting access to some routes for larger vehicles that are the major contributors to the issue.”

The Labour group spokesman on the environment Jane Milner-Barry said more needs to be done.

She said: “It’s nearly a year since Centre for Cities highlighted the fact that air pollution, as a contributing factor in deaths from all causes, was responsible for over five per cent of total mortality in Swindon.

“In March, air pollution in Swindon fell dramatically. Sadly, that reduction didn’t last and levels of air pollution are now higher than they were before the pandemic struck.

“It’s not just that we have all been getting back in our cars.

“It appears that people who used to use public transport are now making journeys by car instead to avoid contact with strangers.

“This change in behaviour is very understandable, but it would be a real shame if it turned out to be permanent, because that will mean we’ll have even higher levels of air pollution and greenhouse gas emissions.

“People can’t get out of their cars unless there is a viable alternative.

“Most of the safer provision for cyclists and pedestrians that we are seeing is helpful, but we need more of it.

“The government is intending to spend £37 billion on yet more roads.

“We don’t need them. We need safe routes for pedestrians and cyclists and help to enable the bus companies to recover from the pandemic.

“The government has announced funding for one all-electric bus town, which might be Swindon if we get very lucky, but for the sake of our health and our climate we need support for clean bus travel in all our towns and cities, and rural areas too.

Coun Milner-Barry said of proposed changed to planning to make it easier to build new houses: “Now more than ever we need planning rules that prioritise public transport, walking and cycling over vehicles and ensure that people do not find themselves marooned on car-dependent estates.”

Monitoring in Swindon took place in Kingshill Road – the borough’s only air quality management area, where levels of NO2 pollution are highest.

Neighbouring Oxford is still below the levels it experienced at lockdown while Bristol has seen the fastest bounce back of NO2 levels of the whole country.

The report says: “Traffic is likely to be the main explanation for the fall in pollution levels during lockdown.

As a result of the ‘stay at home’ advice, traffic and congestion levels fell dramatically across the country.

“Across the country car use was around 30 per cent of its pre-lockdown levels (and reached a daily minimum of 22 per cent in early April) while public transport usage dropped to six per cent.

“The drop off for motor vehicles was rather short-lived, as levels started to bounce back as early as mid-April, in contrast to the take-up of public transport, which remains below its previous levels, and reached a maximum of 40 per cent of its pre-lockdown levels at the end of August.

“This gap is likely to explain the rebound, which might rise even further.”